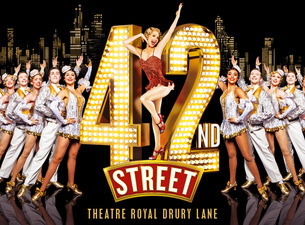 The legendary Broadway musical 42nd Street comes to the big screen in the largest ever production of the show. Filmed at London’s Theatre Royal the production boasts a cast of 58, directed by the original author of the show, Mark Bramble. This eye-watering extravaganza takes tap dance to a whole new level, as it tells the story of ambitious young dancer Peggy Sawyer, as she seizes her opportunity to go from chorus girl to leading lady of a Broadway musical. (photo from Cineplex web)